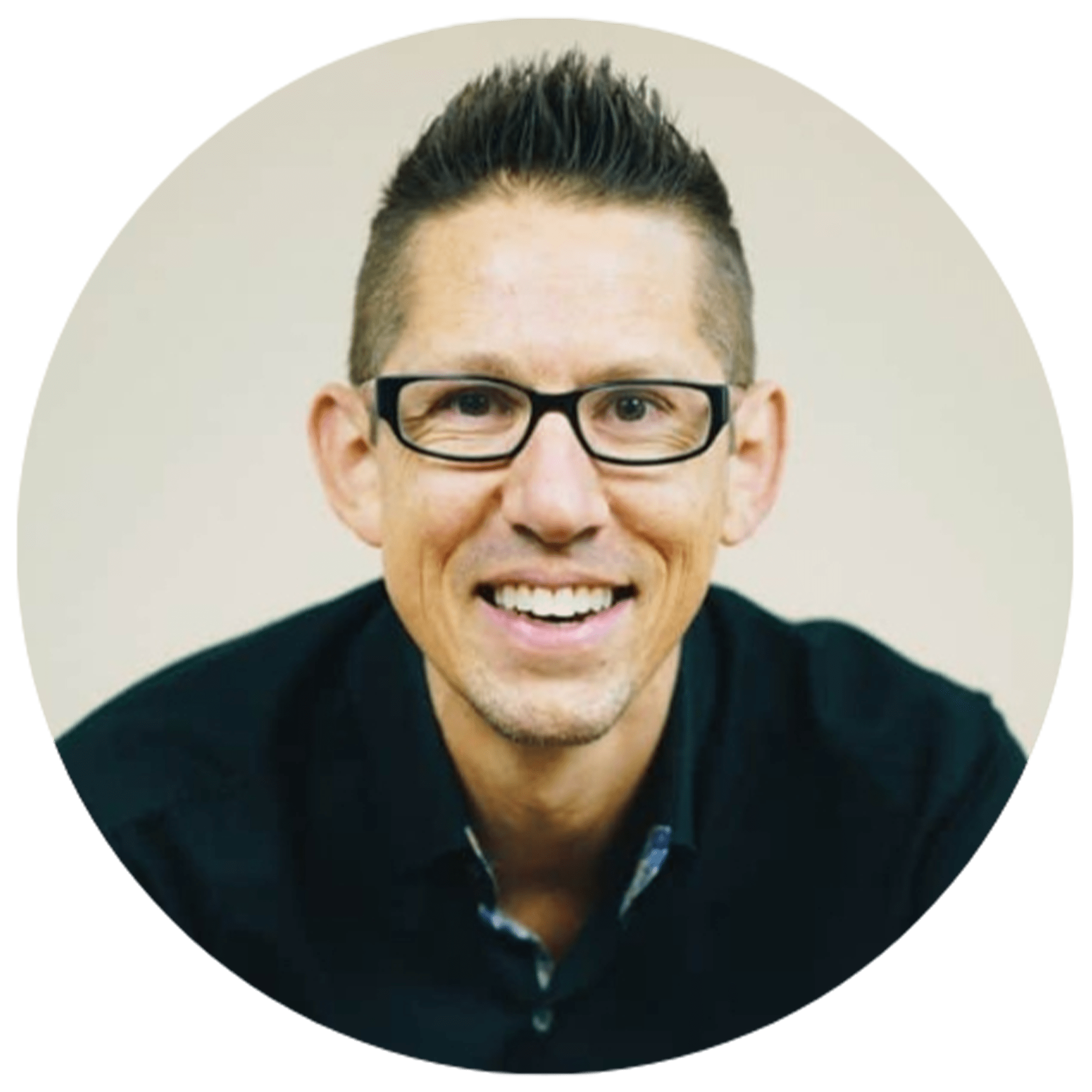 Author of the #1 Best-Selling Book "The Miracle Morning"

Hal Elrod is on a mission to elevate the consciousness of humanity, one morning at a time. As one of the highest rated keynote speakers in America, creator of one of the fastest growing and most engaged online communities in existence and author of one of the highest rated, best-selling books in the world, The Miracle Morning—which has been translated into 27 languages, has over 2,000 five-star Amazon reviews and is practiced daily by over 500,000 people in 70+ countries—he is doing exactly that.

Hal actually died at age 20. Hit head-on by a drunk driver at 70 miles per hour, his heart stopped for 6 minutes, broke 11 bones, and eventually woke from a coma to be told by doctors that he would never walk again.

Not only did Hal walk, he went on to run a (52 mile) ultra-marathon and become a hall of fame business achiever—before the age of 30.

Then, in November of 2016, Hal nearly died again—his kidneys, lungs, and heart on the verge of failing, which led to his being diagnosed with a very rare, very aggressive form of cancer (acute lymphoblastic leukemia).

After enduring the most difficult year of his life, Hal is now cancer-free and furthering his mission as the Executive Producer of The Miracle Morning Movie—a documentary that both shows you the morning rituals of some of the world’s most successful people, as well as takes you around the world to show you the life-changing impact that Miracle Mornings are having, globally.

Hal is also host of the highly acclaimed Achieve Your Goals podcast, creator of the Best Year Ever Blueprint Live Experience, and bestselling author of ten [10] books in The Miracle Morning book series.

As one of the most inspiring, highly entertaining (we’re talking “wannabe stand-up comedian” level humor!), and one of the most in-demand keynote speakers in the world, whether you are an individual or an organization, Hal will give you the tools to Wake Up to Your Full Potential.