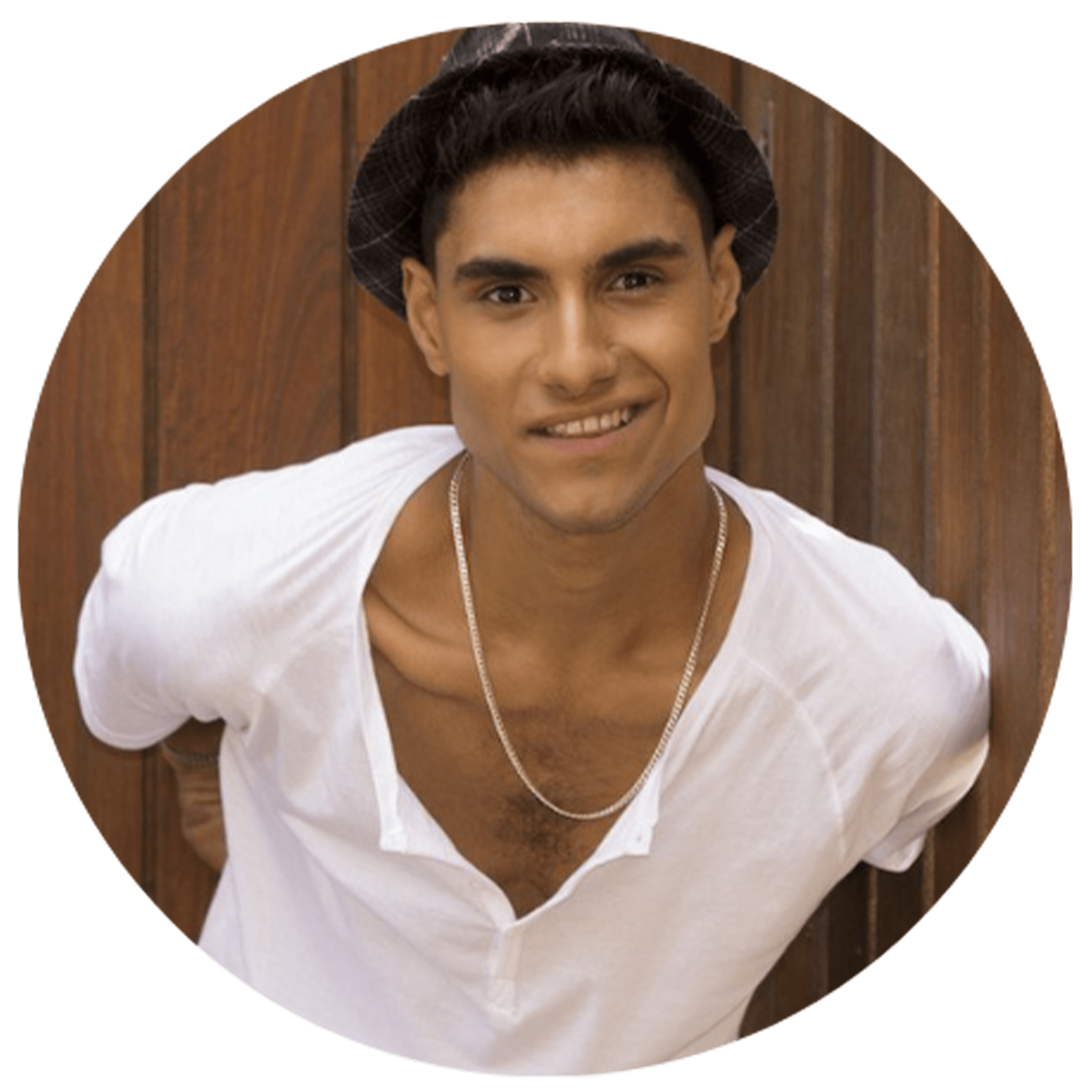 Emmanuel Kelly is recognized as the freshest face of diversity, becoming the first pop star who is differently-abled.

A singer, actor, entrepreneur and speaker; Emmanuel Kelly is breaking down the walls of inequality and building a bridge to a world filled with inclusion & diversity.

Emmanuel Kelly was found in a box half dead by two soldiers on a battlefield in Iraq. He was taken to an orphanage in Baghdad, and raised there for 7 years, experiencing/hearing bombs, seeing executions & the worst of mankind.

Today he has defied all odds! With over 1 Billion views collectively online, he has toured with Coldplay as a special guest, opened for Snoop Dogg, performed with David Foster & legendary DJ Paul Oakenfold.

Emmanuel’s album plans to be released this year, produced/mentored by Chris Martin.

Emmanuel recently appeared on “The Kelly Clarkson Show” and has had 2 billboard articles written about him and just released his second single “Red Love.”